Onam celebrated in London at the British Parliament 2016

Onam celebrations were held at the British Parliament on the afternoon of 14th September. In this event run by Kerala Link and the Kerala Business forum, British lawmakers joined current members of the Kerala Business community to commemorate the most popular Malayalam festival.

A beautiful Pookalam was laid in the Jubilee room, and a variety of Onam dishes (prepared by top South Indian restaurant, Malabar Junction) were served on a banana leaf.

Surprise guest at the event was the Managing Director of Lulu Group Mr Yusuff Ali, who was in town. He dropped in and joined the MPs and Lords to celebrate Onam. He wished everybody a Happy Onam and said Onam is celebrated all over Kerala, irrespective of their religion. 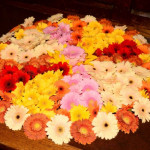 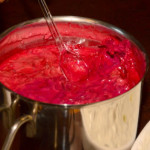 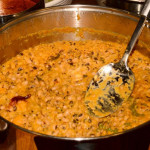 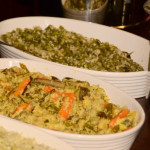 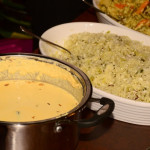 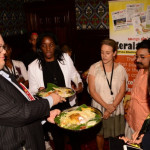 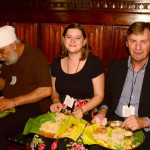 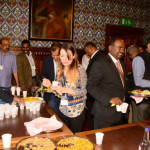 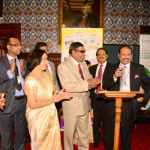 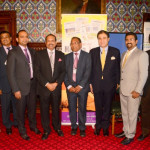 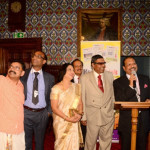 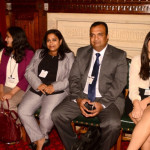 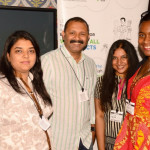 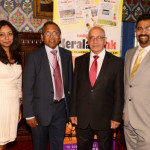 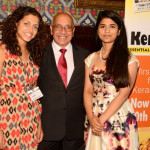 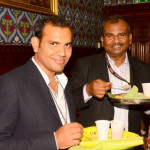 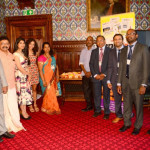 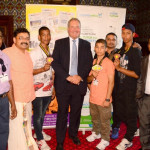 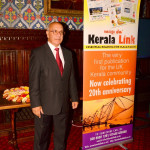 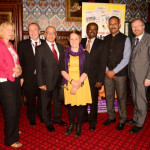 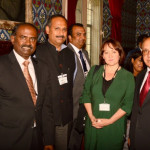 The event succeeded in establishing a strong connection between British law makers and the Kerala Business community, as MPs learned about both Kerala’s culture as well as its contribution to Britain’s economy.