1st April 2017 will forever remain in the annals of history as one of the proudest & glorious moments for TARA (Telugu Association of Reading & Around), UK. TARA celebrated the festival of Ugadi (Hevilambi Nama Samvatsaram) with great zeal which was attended by over 600 hundred who joined from different parts of United Kingdom.

TARA had the honour of inviting as a special guest, Padma Shri awardee Mallesham Chinthakindi, inventor of Lakshmi ASU machine which is used to automate winding of yarn (http://nif.org.in/innovation/laxmi_asu/9). He is an inspiring personality and role model for many youngsters. TARA, UK is the first association to invite & honour Padma Shri Mallesham in a mega event organised outside India. 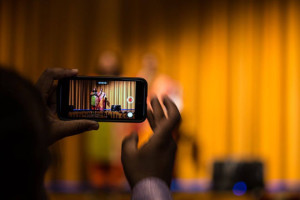 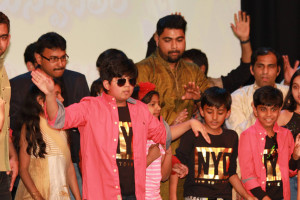 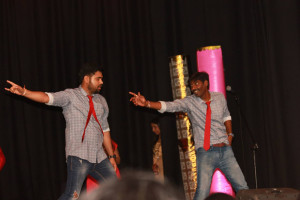 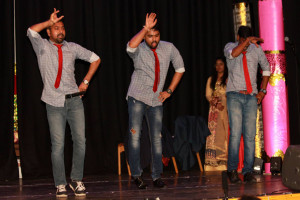 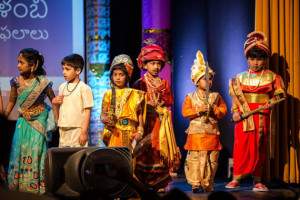 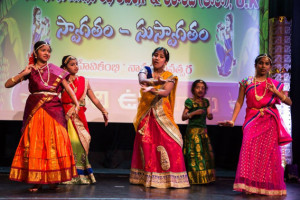 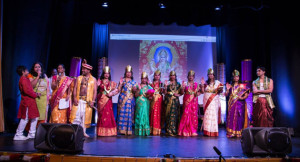 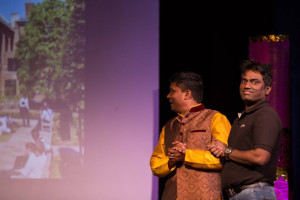 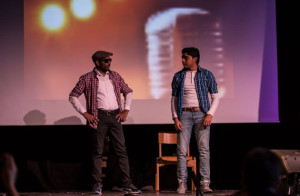 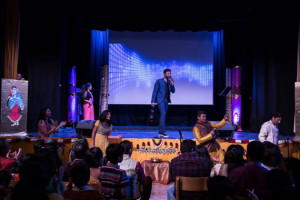 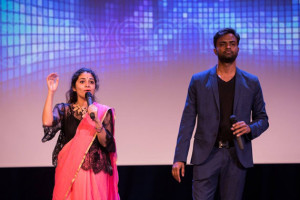 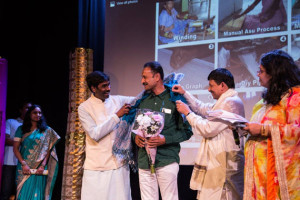 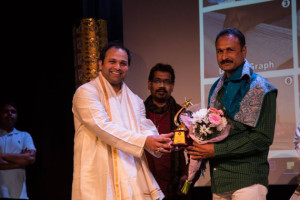 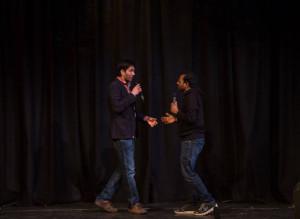 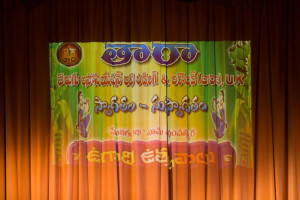 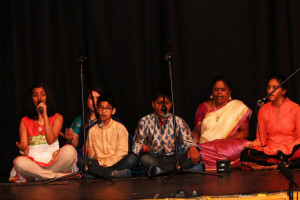 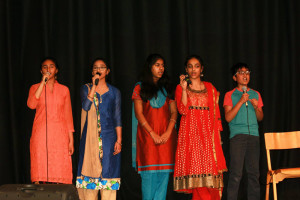 Several performances were presented by TARA members including kids & adults. Performances included Classical/devotional songs, Traditional dances, Drama/Skits, Bollywood style dances. Cheering, claps echoed the hall, whistles were all over and certainly participants enjoyed the performances.
TARA Ugadi Organising team were present on the stage who acknowledged the fact that together the team can serve ‘Our Community, Our Kids and The Needy’ better and do many more such programmes that can bring close the Telugu community living across UK, and in parallel strive to protect our rich Indian heritage, culture and tradition and pass on to next generation kids brought up in UK.